Osmotic is a space for mediation and documentation built especially for the exhibition by Marcos Vidal, which will generate activities that reflect on the theme of the exhibition from new perspectives and other voices. In collaboration with Maria Bella and Mar Dols Merle, Tomás Hernández Espinalt and John Mario Céspedes, students of PERMEA Master of Mediation and Education through art.

The conceptual process of Osmotic carried out by the three students of the PERMEA Master has been devised in a holistic way: understanding the Zoextropía project in its entirety and trying to build bridges between its different aspects. In addition, as a mediation task, the main objective has been to draw possible links with the various publics through an exercise in imagination and reflection. We imagine the exhibition space, we think the Osmotic space. We imagine a laboratory; a hothouse of ideas. We imagine possible objects that take us to that space of collective research where experimentation is the path to knowledge. We realise that to generate genuine answers we must provoke daring mixtures. The norm, repetition, do not fit in Osmotic.

We imagine, above all, mutations.

Additionally, we investigated the speakers who take part in the September 2019 meetings. We would like each one of them to carry out their research using different methodologies, which range from artistic practice to theoretical and historical investigation. Further, we want to collect their methods, their impossible formulas, to include them in a Laboratory Diary within Osmotic.

We came to a joint consideration regarding comics and graphic novels. We talked about supervillains and mutants. Posthumanism, mutation, scientific advances, cyborgs, etc. have been and still are key themes in the comic world since before the 60s. Currently this universe has become mainstream thanks to Hollywood film sagas such as X-men or Wolverine in which mutants, cyborgs and other meta-human beings have been launched before the general public. Where do these new forms of evolution take us? Is there a hidden message? How do we comprehend -if we have done so- the scientific advances that lead us to places of the strange, the sinister and the boundaries of the norm?

Usually, the strange has been regarded as a negative feature: the abnormal created marginal, hideous characters … but also fascinating beings.To materialize this idea in Osmotic we developed a mediating device or ‘mutated page’ from which everyone can imagine their own hybridizations triggering new stories that can be left in a “radioactive urn” in the exhibition. In this way we generate a field of collective research based on the ‘doing’ of those who participate.

In addition, in the Osmotic space there will be three comics that point out issues which are transversal between science and popular culture. The first, perhaps less known to the general public, is El Incal by Jodorowsky (1980-1988). Then Watchmen (1986-1987), which is an example between pop culture and science, due to the fans it gained thanks to the 2009 film. Finally, Mutopia (2005) by MARVEL presents a possibility / alternative in which mutation is the social norm.

Mediation activities in Osmotic:
Will be announced soon 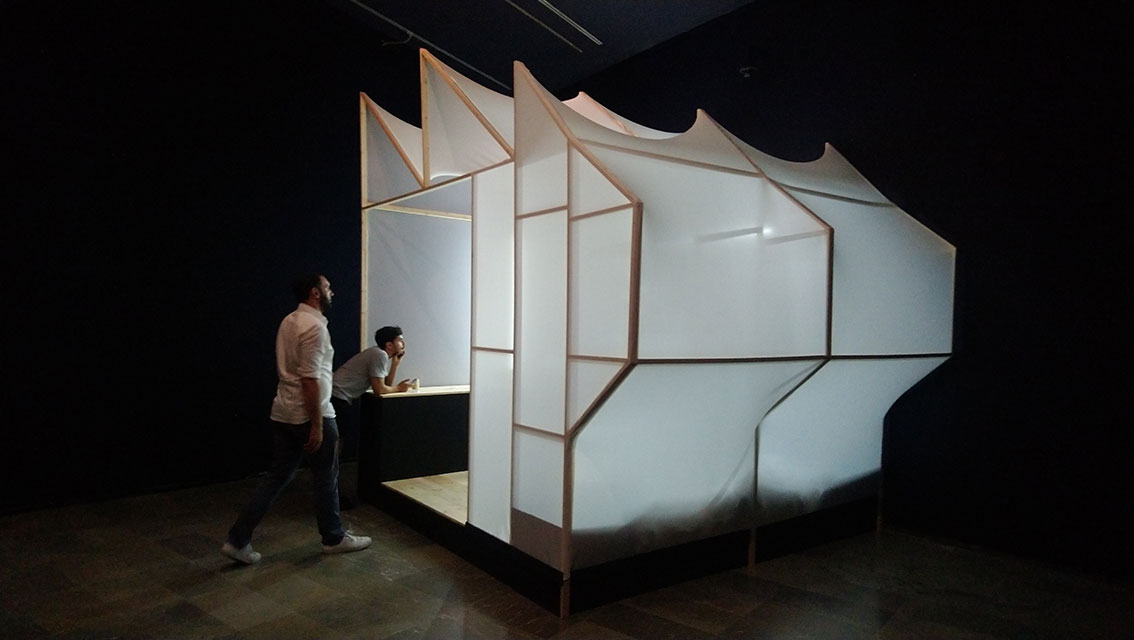 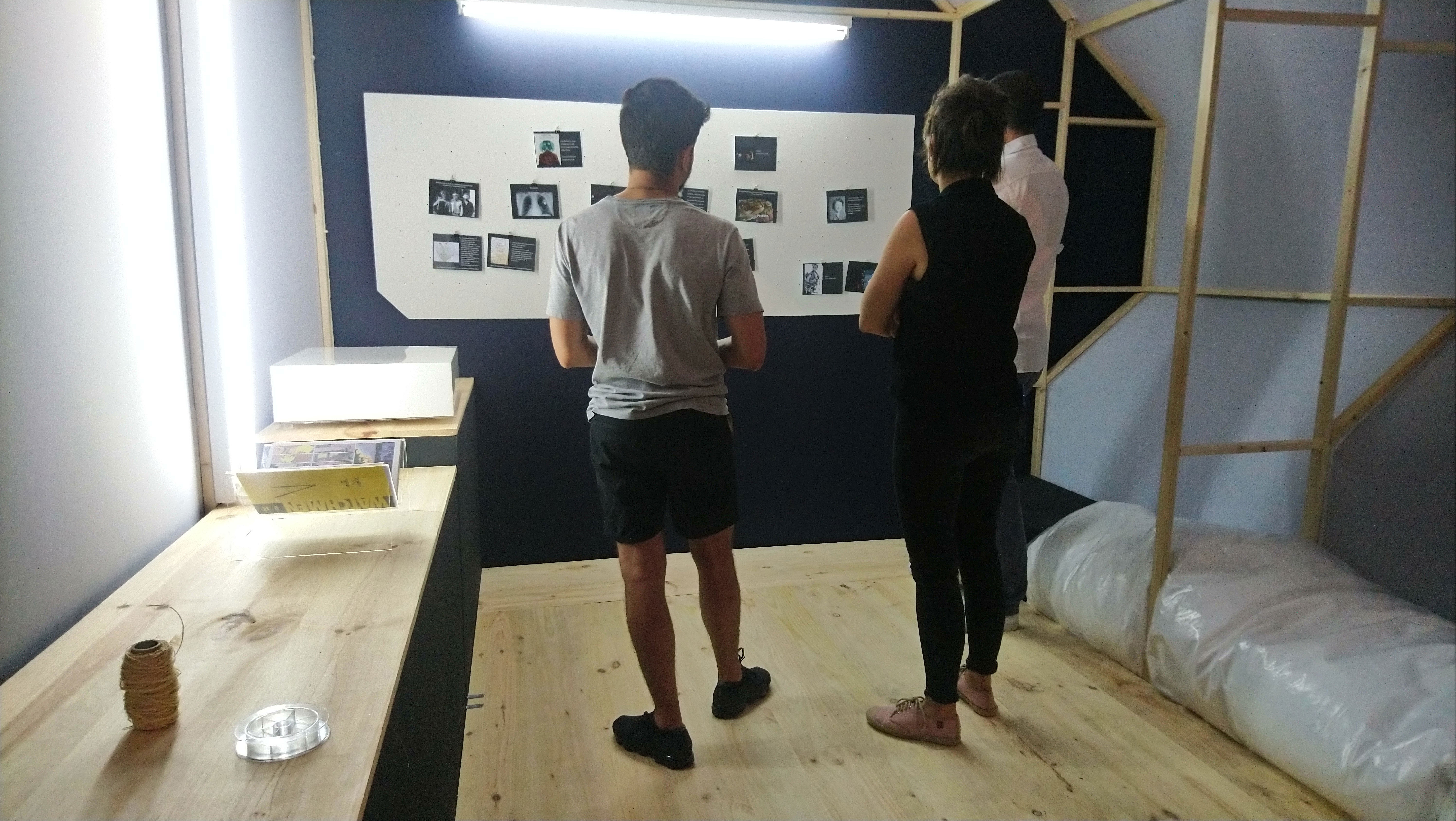 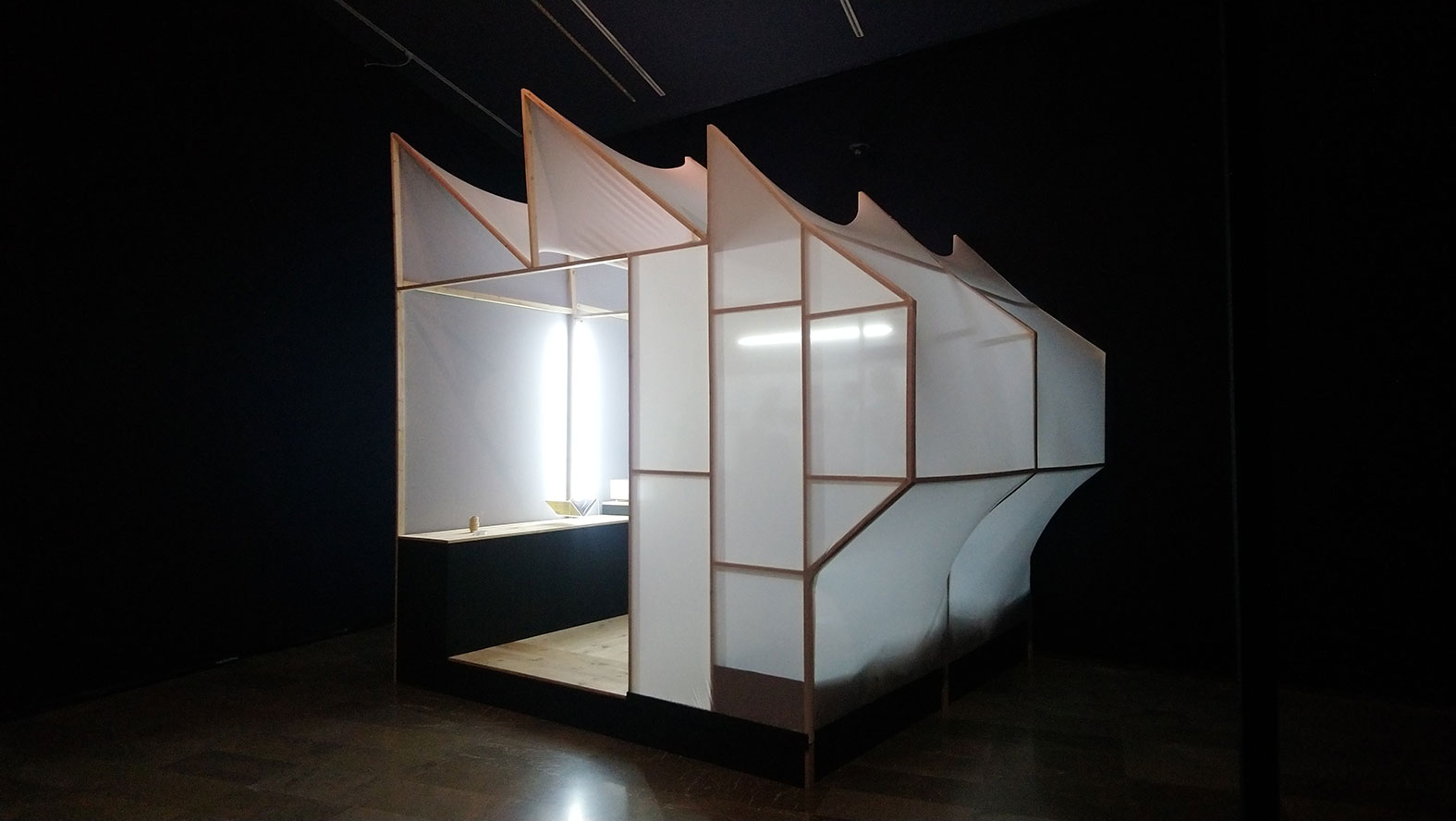