The group of sculptures by Yvonne Roeb open a world of complex interrelationships between materials that directly derive from organic matter or which imitate it, and in turn they intertwine themselves with synthetic pieces. Hybridization, the chimera, and the perplexity produced by the troubled but serene beauty of the exhibits, are essential elements in the configuration of Roeb’s artistic universe.

Between naturalistic and scientific observation, animism and totemism, the sculptures open questions about the magical relationship of humans with living and inert objects. Either by ascribing supernatural powers to the animals represented in their personal visual constellations, or by producing totemic figures that integrate the inexplicable in the everyday.
Roeb creates beings of ambiguous nature and origin, surrounded by a mystical and religious aura that does not respond to any particular cult and which connect us with an almost ecstatic level of contemplation. The natural forms maintain their basic animal presence with reminiscences of the vegetable or mineral world, but they are rearranged in mysterious and obscurely meaningful formations creating an accumulation of equally hybrid interpretations.

The pieces lie, they need their pedestals in order to be presented, almost adored. Their power lies in an apparent passivity of movement which enhances their majesty. And their contemplation requires a certain retreat in the face of the unknown and almost sacred influences that surround us when we come into contact with them. 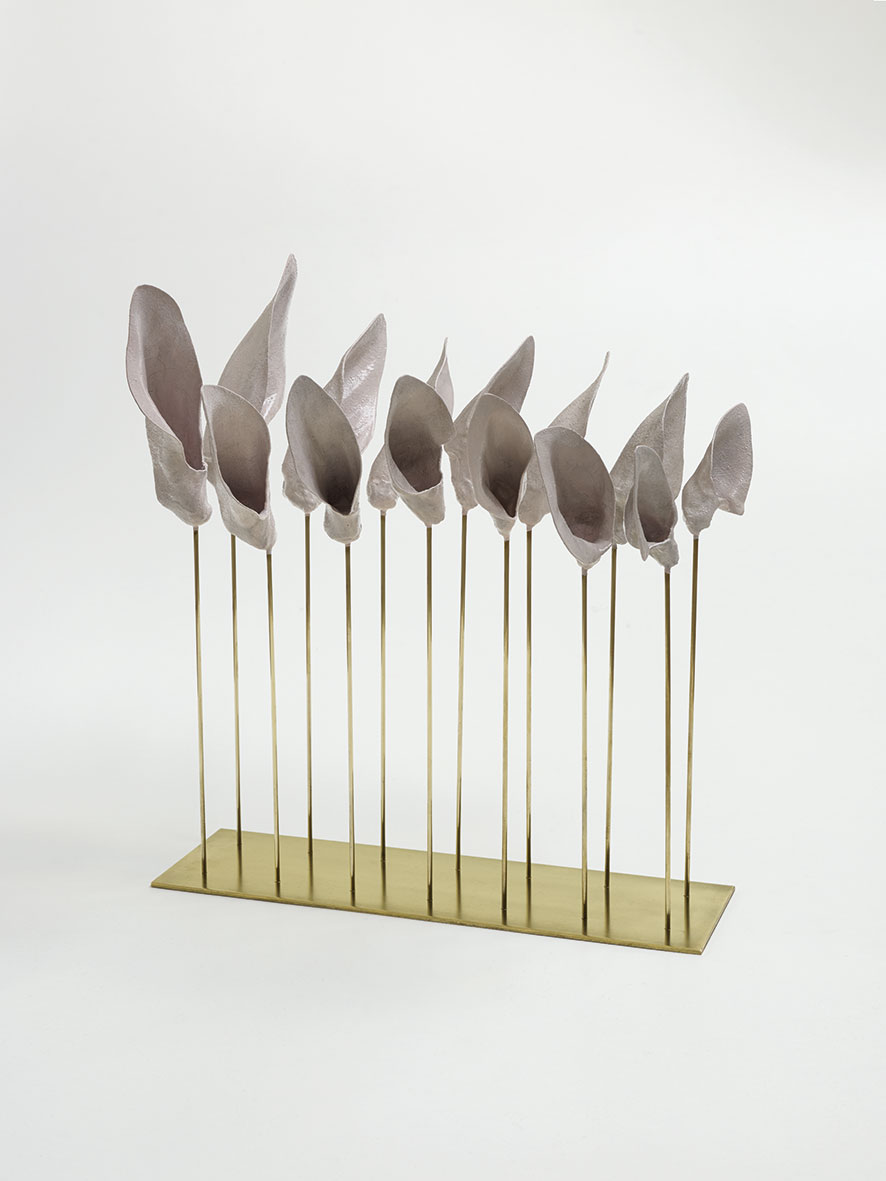 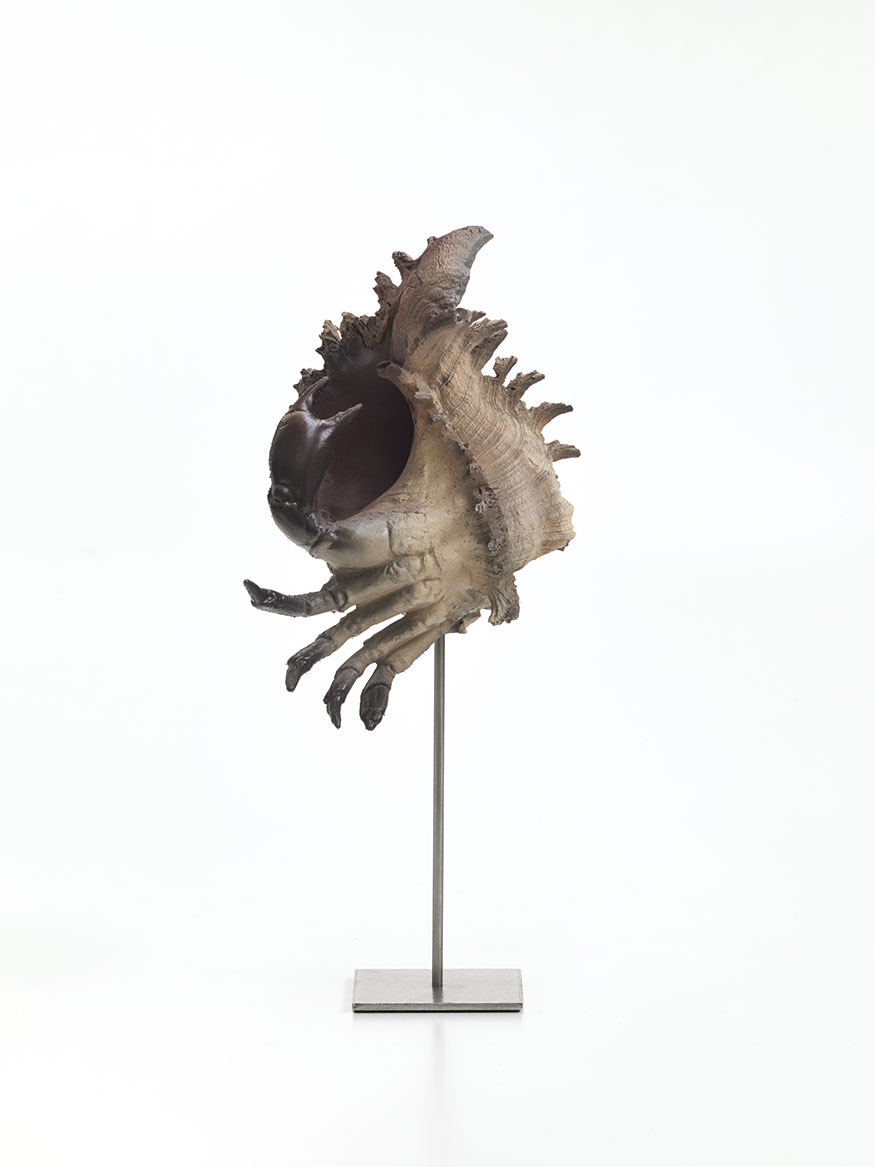 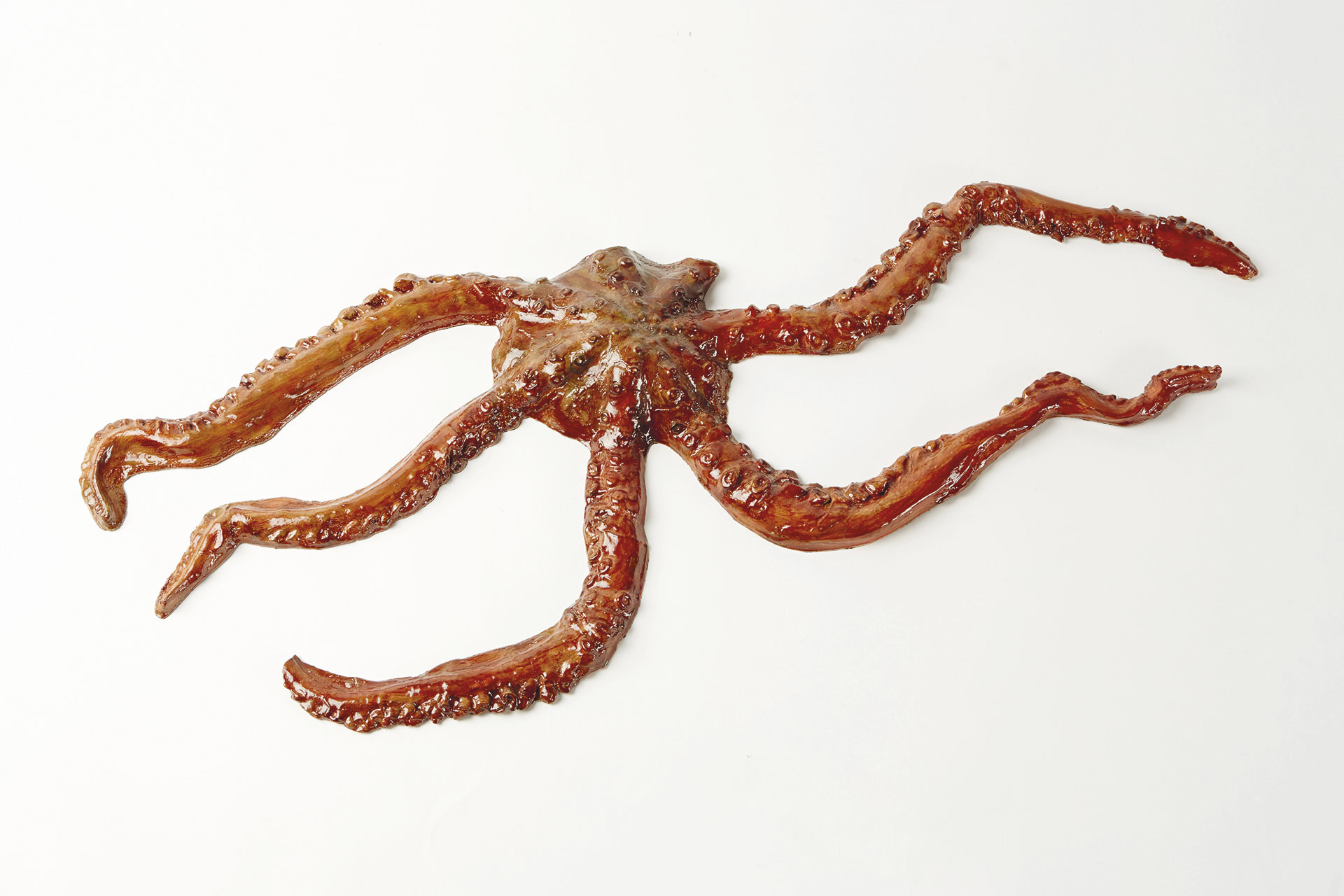 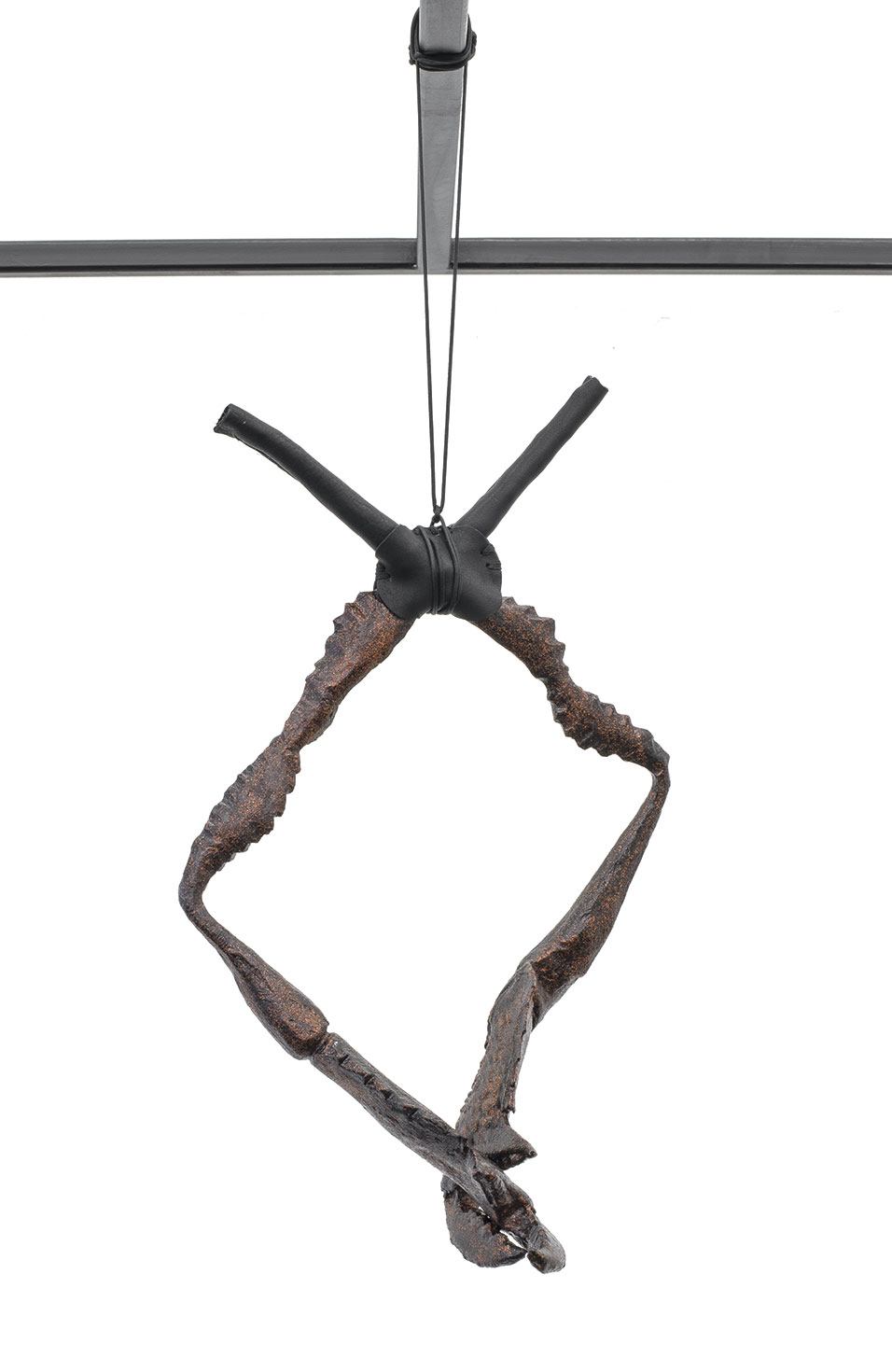 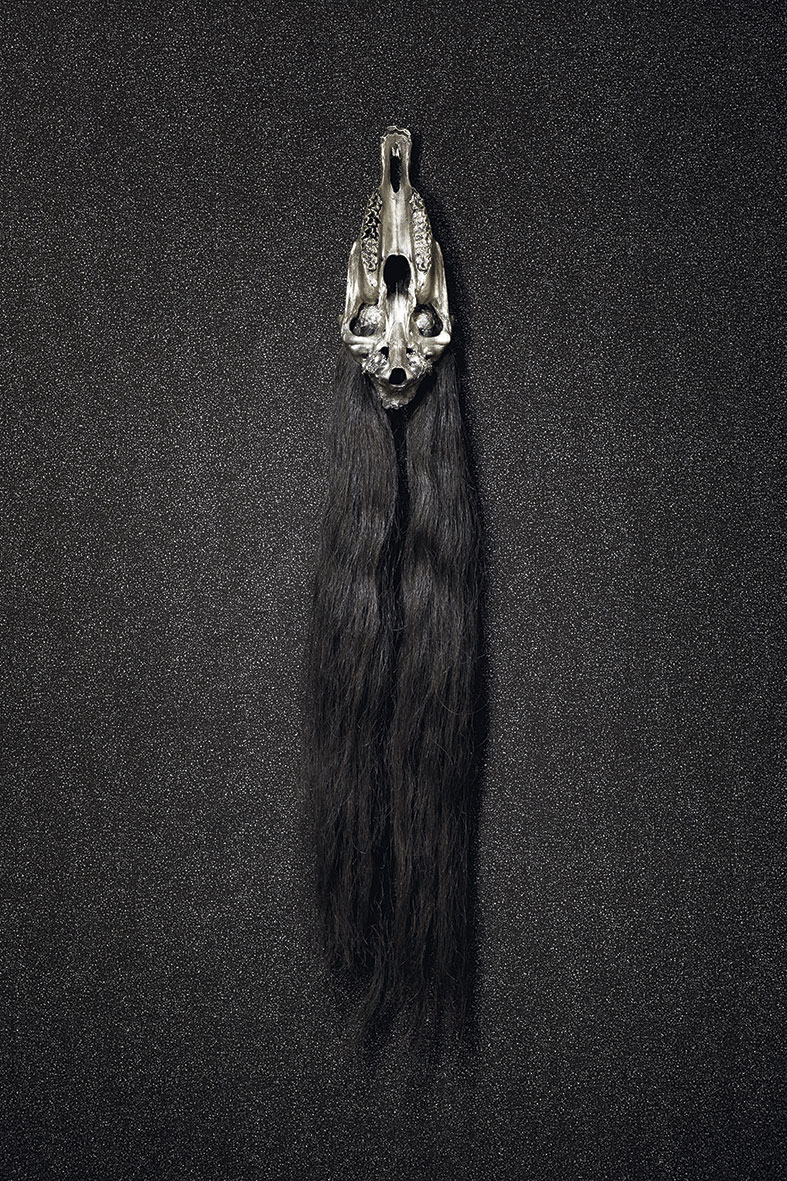